The Event Editor has been redesigned to enhance visibility and speed up workflow. The view is fully resizable and Action properties can be displayed for comparison across multiple Actions, including the delay. The Action list has been streamlined and reorganized by categories.

The new Event Editor also allows for batch editing across Actions and Events. It’s then possible to add, for example, an offset of 0.5 seconds to all Fade In times of 12 Play Actions contained in five different Events in a single operation. 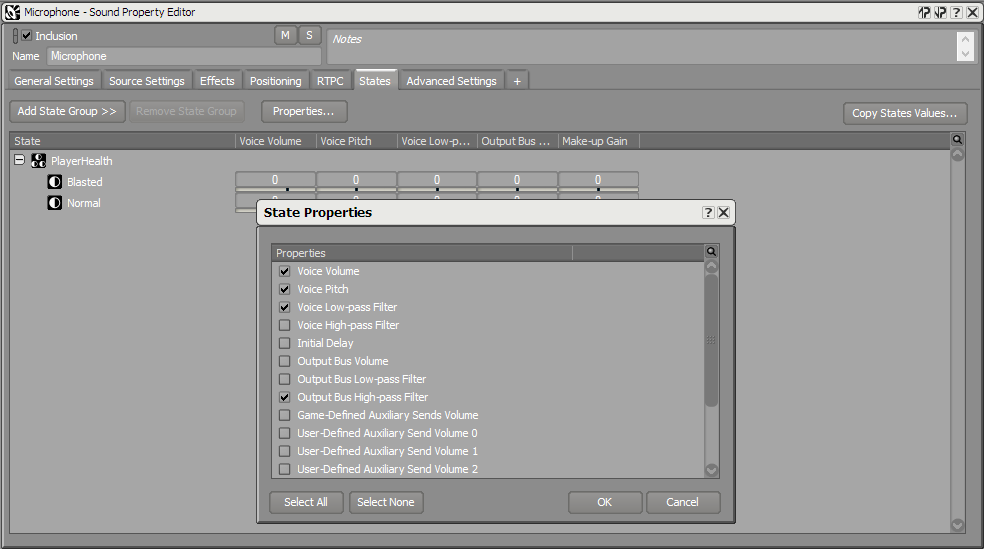 Wwise Spatial Audio is a family of built-in spatial audio features complemented by in-house and 3rd party plug-ins that seamlessly integrate with the Wwise production workflow. Wwise Spatial Audio specializes in sound propagation, virtual acoustics, and spatially informed audio rendering. The Wwise Spatial Audio API offers multiple ways to send geometry to Wwise, which makes it easy to integrate in most game engines. An integration with UE4 is available and Unity support is in production and should be available later this year.

Wwise Reflect is an Effect plug-in that uses geometry received from games to generate dynamic early reflections in real time. With performance in mind, the system can scale from generating a few reflections to hundreds of reflections, depending on available memory and CPU on the target platform. 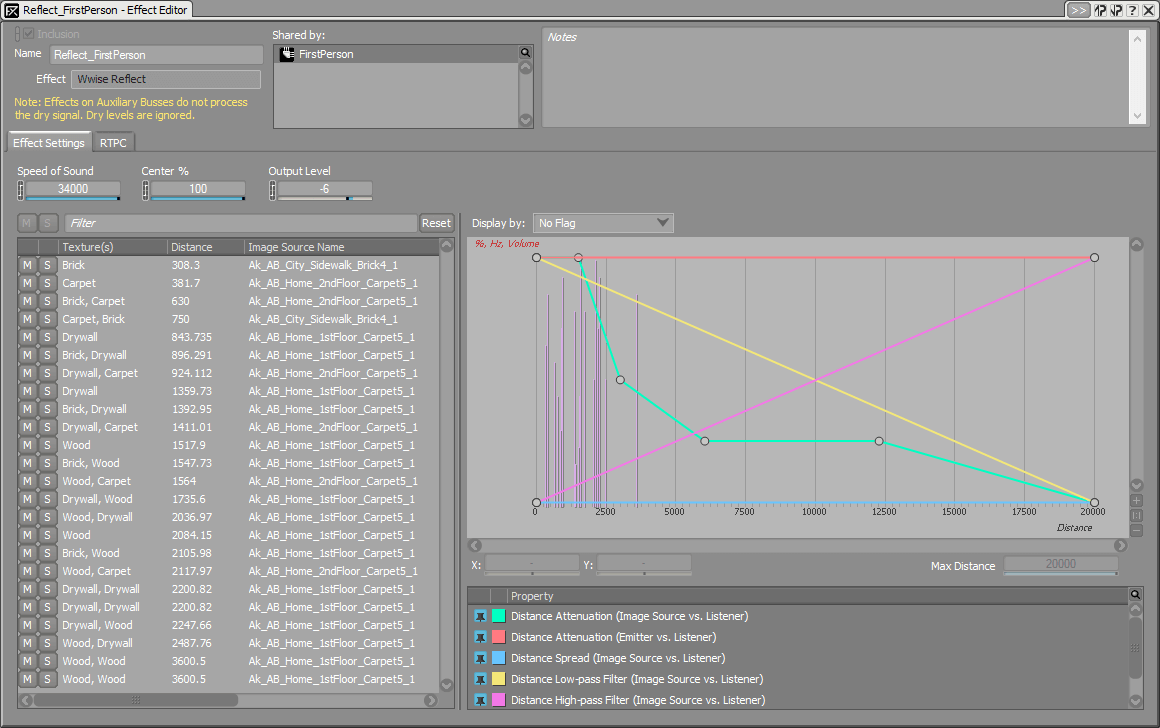 From Wwise, users can set volume and filters, and spread attenuation curves over distance to reflections. Acoustic Textures, a four-band filter, can also be assigned to reflective surfaces simulating absorption on materials such as wood, drywall, and concrete by filtering each reflection accordingly. During production, Wwise Reflect plug-in offers multiple debugging tools directly embedded in its user interface, which makes the system predictable and relatively easy to use.

3D busses provide developers with the building blocks for a well-performing sound propagation solution by submixing groups of sounds and/or reverb anywhere in the signal flow, and positioning these submixes in the 3D world. This makes them a key component in implementing spatial audio effects, such as dynamic room portals and oriented reverb.

Listeners are no longer distinct entities. They are now game objects onto which busses can be associated to be positioned in the 3D space.

"Random" has been added to LFO modulator waveforms.

From the Source Editor view, it’s now possible to change the channel configuration of audio files. For example, a four channel audio file can be reconfigured to 3.1 (L, R, C, LFE), 3.1 (L, C, R, LFE), 4.0 (L, R, SL, SR), Ambisonics (FuMa), Ambisonics (AmbiX), or 4 (anonymous). From this option, it’s also possible to change a mono file to LFE without having to use the Multi-Channel Creator tool.

The Wwise Authoring API (WAAPI), allows any external application to speak and interact directly with Wwise projects. It has a core layer, sound engine layer, and user interface layer. The core layer is used to manipulate the Wwise project data and perform tasks such as retrieving Wwise objects, sending information to them, and creating new objects. The user interface layer allows control over views, current selections, object inspections, and so on. WAAPI applications can be written in any Internet-capable language, such as C++, JavaScript, Python, or C#, and can be used on any operating system or web browser. 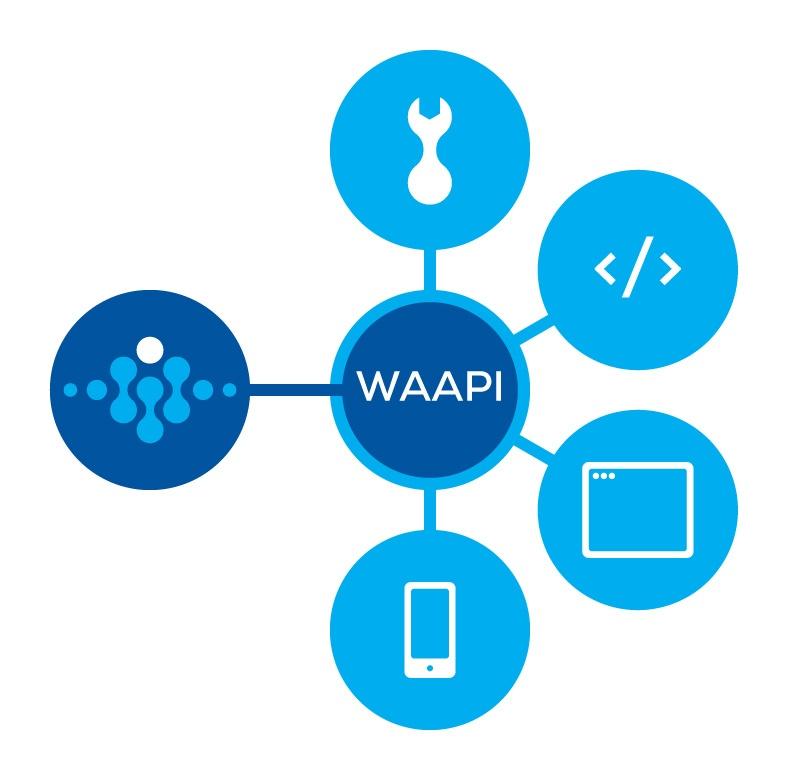 WAAPI can help your team to be more productive in specific areas of work, as it opens up many possibilities towards game engine integrations, automation, remote connection, custom views, and so on.

The following improvements were added to the List View and Multi Editor:

In this release, we have focused on offering more control to our users by removing many of the restrictions that the previous releases have imposed such as requiring certain components be added to objects and the auto-registration of GameObjects. The auto-registration code is now provided as an option that users can decide not to install.

New WwiseTypes have been added that provide users with finer control over features represented by Wwise objects without the need to attach components with predefined functionality. These new classes each come with their own property drawers that bring up a Wwise picker when clicked, allowing for rapid prototyping of game audio systems.

To be released soon after Wwise 2017.1! The WAL (Wwise Audio Lab) is a 3D environment built with Unreal Engine 4 presenting a series of acoustic and spatial audio techniques and tools available with Wwise. Information nodes scattered throughout the world provide information on how to use or compare certain 3D audio features: LOD (Level of details) implemented through different layers with different attenuation curves, reverberation and reflection effects, binaural settings, A/B comparisons between ambisonics ambiances versus Quad, oriented reverb, and many more features. The full Wwise project is available to experiment with different settings. 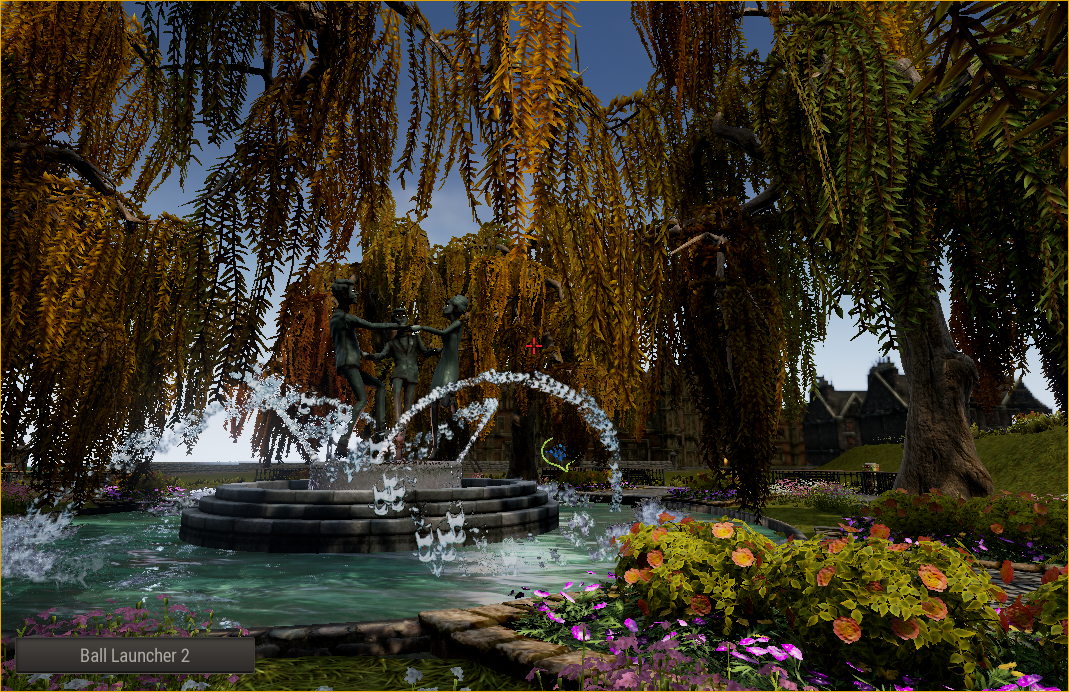 The WAL also showcases dynamic early reflections generated by the Wwise Reflect plug-in and provides a good opportunity to evaluate how this technology could be used in your 3D project made with UE4 or any other game engine. Finally, for Unreal users, the WAL also provides a great source of information on how to use the Wwise integration with UE4. 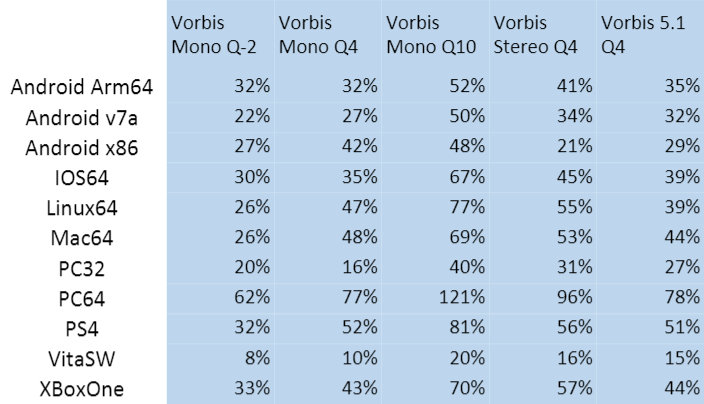 Support for Auro3D now available on:

The fixed choice of languages has been replaced by a user defined approach where each project team gets to decide on how many languages they need and how to name them.