Adding the AkEnvironment to a Trigger

Once the game regions or areas have been defined in a scene, you can use a Trigger to encapsulate the space and detect when other Triggers are entering. In the Wwise Adventure Game and in this certification, we'll be referring to this trigger and its components as an Aux Environment (not to be confused with Audio Environments, which in the Wwise Adventure Game refers to the region-exclusive Scenes). 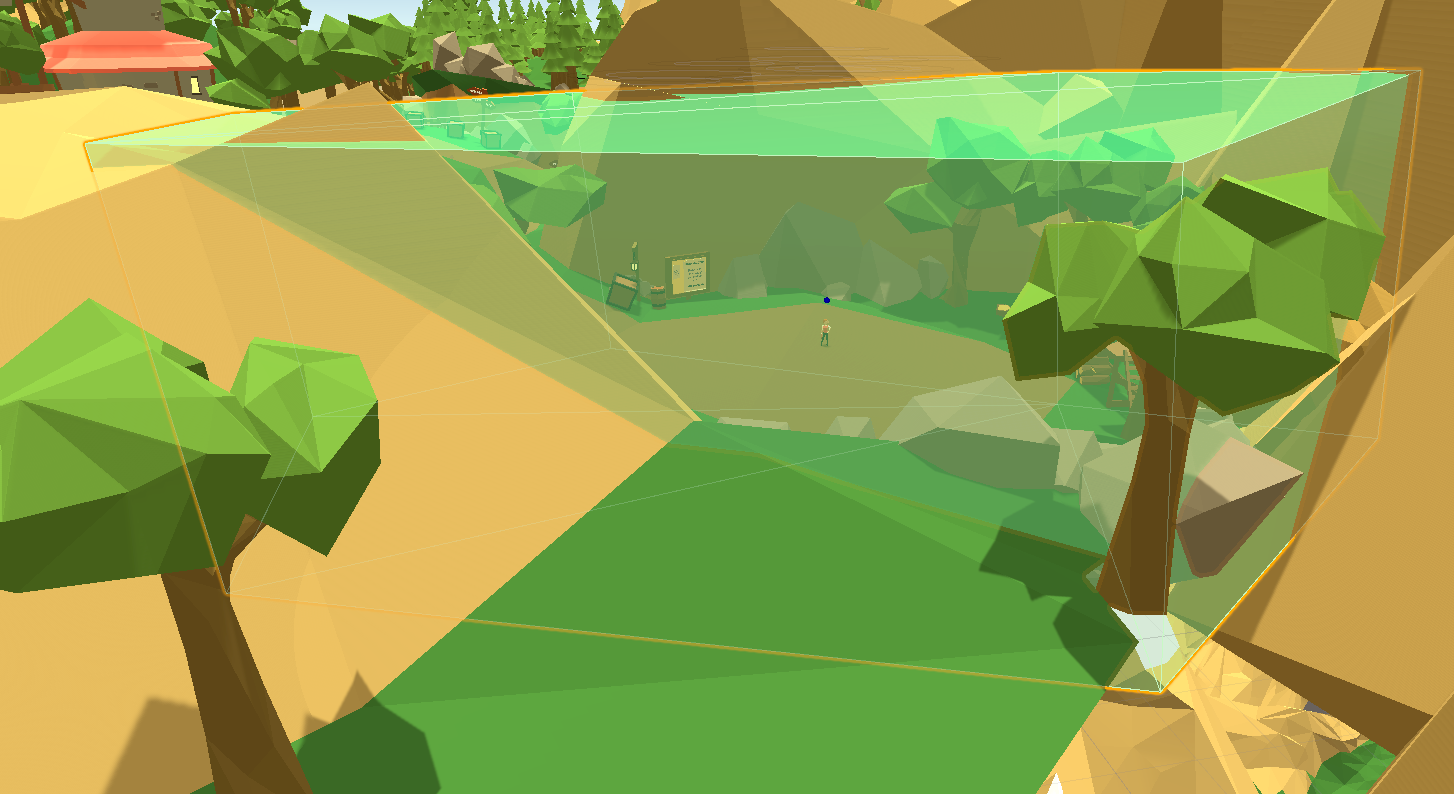 To create an Aux Environment, you can use the premade AkEnvironment script, included in the Wwise Unity Integration. When this script is added to a Trigger, all game objects with the AkGameObj component set to Environment Aware will be assigned the aux bus when inside the Trigger.

Crucially, Wwise will also need to know which sounds are going to have their Auxiliary sends controlled from the game, and so the corresponding Audio objects should have the Use game-defined auxiliary sends toggle enabled.

In the following steps, you will create an Aux Environment in the starting area (also referred to as Training Area) and ensure that the correct aux bus is assigned using the Profiler. All sounds set to environment-aware and Use game-defined auxiliary sends will then send to the aux bus selected for that area.